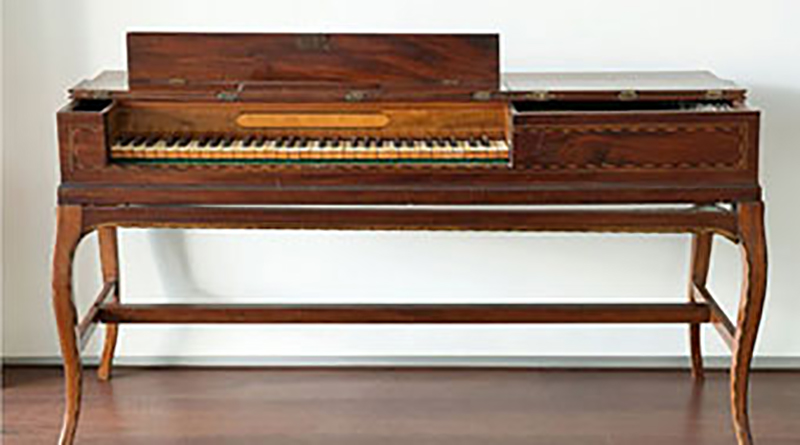 The branch was pleased to be able to host visitors from The Edith Cowan University (ECU) to Bathampton on March 28, 2019 as part of the First Fleet Piano Restoration project.

The Square Piano, which was taken by Surgeon George Worgan on the First Fleet to Australia, is now referred to as simply “The First Fleet Piano”. It is in the possession of the Edith Cowan University (ECU) of Western Australia and has temporarily been returned to England, where it is being restored by the Bath district based piano restorer, Lucy Coad.

To celebrate the return to England of the piano, Professor Geoffrey Lancaster and a team from ECU held a recital at Australia House in London, followed by a visit to Admiral Phillip’s Grave in St Nicholas Church, Bathampton as part of an Australian TV documentary being made about the piano’s restoration.

Keith Newton, along with the Revd Jonty Frith and members of the St Nicholas congregation hosted the ECU team, together with Lucy Coad, at St Nicholas’ to explain to them the significance of St Nicholas’ as Admiral Phillip’s burial place, and also explain the history, objects and memorials and plaques in the Bath Area commemorating Admiral Phillip as well as the strong relationship of Bath and the West Country of England, with Australia.

We are currently exploring if it may be possible after the restoration is complete, to hold a recital on the piano at either St Nicholas’ Church or the Assembly Rooms in Bath. 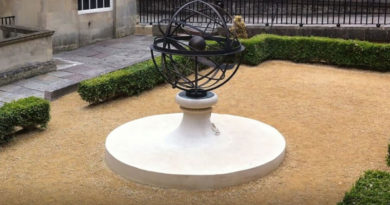 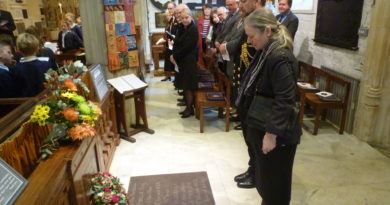